Fraulini guitars are hand built, in a traditional fashion, one guitar at a time.

I have played music my whole life, with a focus on traditional American blues, rags, and old time. As a teenager I used to play blues with old timers in Chicago. I spent quite a bit of time in my 20's as a street musician playing country blues and ragtime. Later I started playing guitar and singing ballads with fiddlers. I've always had a fascination with old instruments, how they were made and the sounds they produced.

At a certain point I began searching for guitars that my musical heroes of the 1920's and 30's played; People like Blind Lemon Jefferson, Frank Hutchison and Ernest Stoneman, who were photographed with inexpensive, ladder braced guitars. In the early 1990's, little to no value was placed on such instruments. They weren't hard to find, but they always needed work. I initially started repairing these types of guitars for myself and my musical friends. One thing led to another and I eventually started building. My first instrument was a long scale, ladder braced, white oak 12 string.

I started my training as a luthier in my early 20s, working with an old violin builder. For the most part, my education has come from reading old technical manuals; talking with other traditional luthiers; repairing, restoring, and measuring hundreds of old guitars; and building new instruments for over twenty years. I have been fortunate enough to work with some of the best musicians in the business, and I've incorporated their feedback into my building. While many luthiers are about embracing advances in technology, I'm about reviving traditional techniques that have been lost to modern generations and becoming effective and efficient at using those techniques. I'm fascinated by varnish, the properties and combinations of different resins and the methods of application. I still carve my own necks, cut my own inlays and make all my own parts.

While the majority of my guitars are ladder braced, I also build X braced guitars inspired by 1920s and 30s Martins and Gibsons, which were lightly built, fantastic guitars. I also use many domestic woods which were common place in the early 20th century but which have fallen out of fashion. I don't limit myself to these woods, but I feel it's important to consider them, especially as we see increased regulations on exotic woods. I have a fascination with small shops that existed in the early 20th century; The many Italian shops in New York, the Chicago shop of Carl and August Larson, and that of the Acosta Family of San Antonio, Texas. These small shops have largely been overlooked by historians, collectors and luthiers, but they built some of the most unique and beautiful instruments of their time.

I enjoy working with people on selecting different options for their particular instrument. When you order a Fraulini, you are ordering a hand-made, one-of-a-kind instrument, built in a traditional style, and tailored to your specific requests. If you have any questions or comments about any of the instruments you've seen, or content of this website, send me an e-mail: todd@fraulini.com If you think you're interested in ordering a custom instrument, I look forward to working with you. 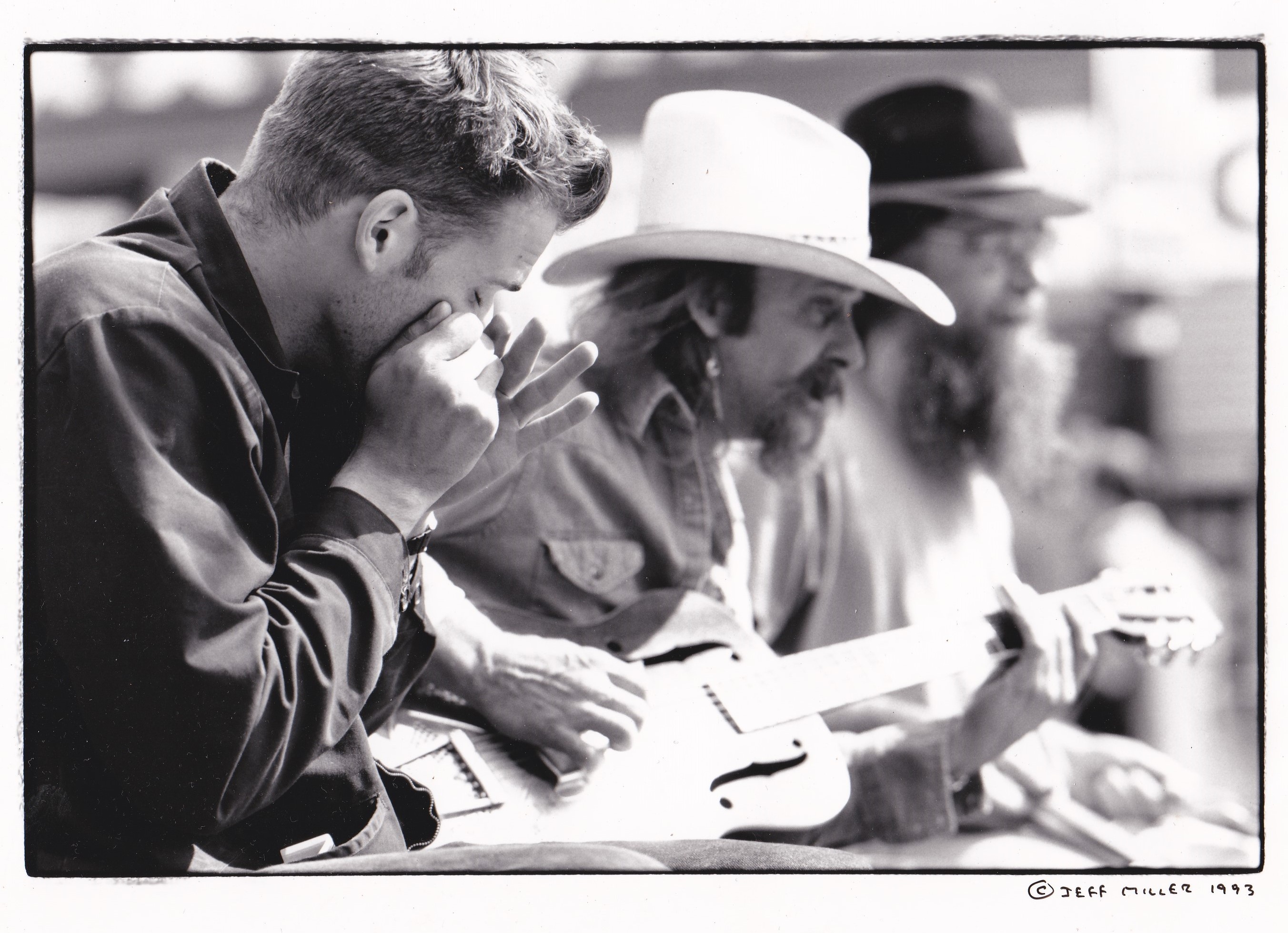 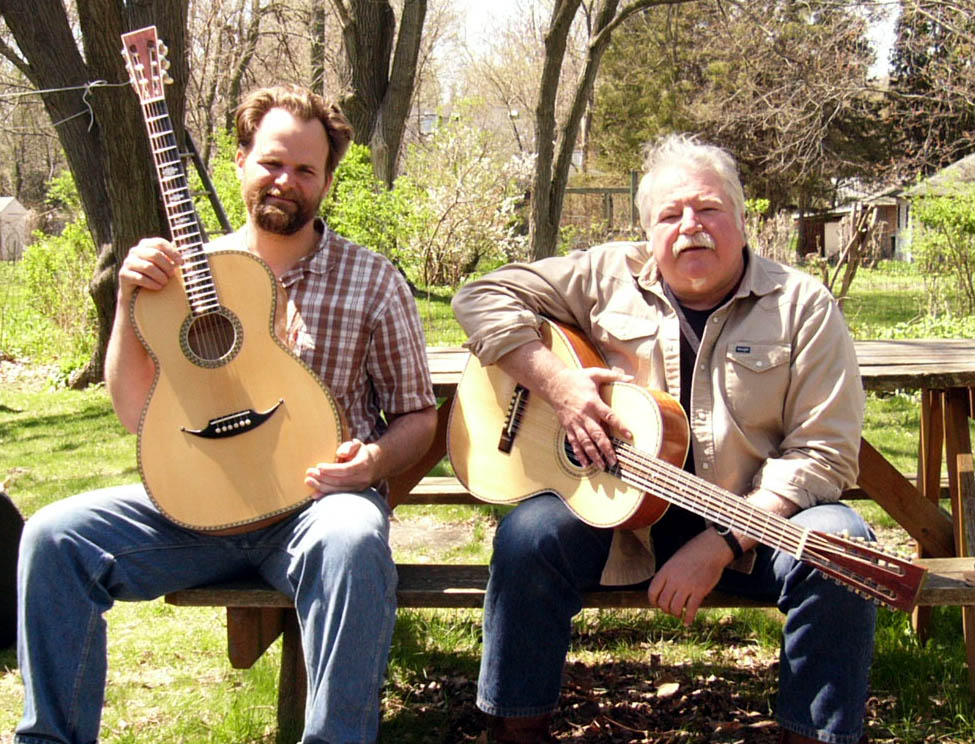 Playing in Seoul S. Korea with the Five Points Serenaders